Do You Have A Project We Can Help With?

Get a free quote

On the afternoon of May 20, 2013, an intense and destructive EF5 tornado struck Moore, Oklahoma, and adjacent areas, with peak winds estimated at 210 mph, killing 24 people (plus one indirect fatality) and injuring 377 others. The tornado was part of a larger weather system that had produced several other tornadoes across the Great Plains over the previous two days, including five that struck portions of Central Oklahoma the day prior on May 19.

We were there that night of the tornado in a physical security capacity. At the time it was dark and rainy and no power in the area so we couldn’t see the actual destruction. It wasn’t until the next day when it was clear outside that we realized the amount of damage and how much more effective we could have been with some aerial support. About a mile away, in the Walmart parking lot, FEMA and other agencies had started setting up their tents. If we had a drone then, we could have helped coordinate the immense amount of vehicles pouring in to the area to help and the families just trying to get to what was left and get out.

We were also there the day after Hurricane Ike in 2008. Again, as physical security, but none the less, in much need of some aerial reconnaissance. The damage was much more widespread and a lot more devastating. Entire highways were destroyed, leaving people with nowhere to go. Drones could have played an enormous part in the reorganization efforts and really lead the search and rescue part of it. The National Guard was on site of course, but could only cover so much area at a time. A small fleet of drones, like the ones Air Reel Technologies has, could have cut the SAR operations in half and possibly saved lives. 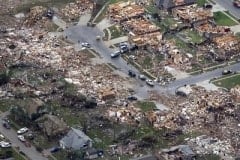 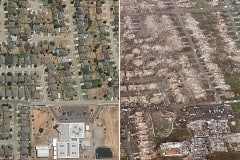 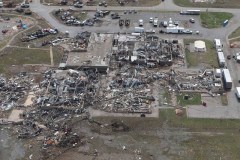 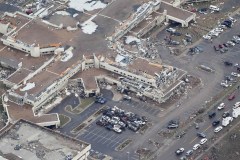 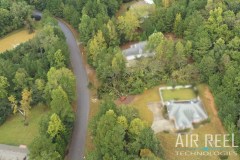 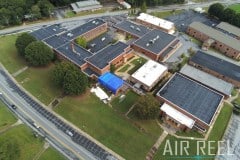 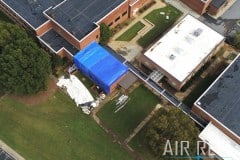 We work with you to get the product you need.

Get A Quote Today

Please fill out this form to let us know how we can help you better.